Join Us for our Annual Oktoberfest at Bethany Village!

Dust off your best Oktoberfest costume and join us for our annual Bethany Village Oktoberfest!

Interested in being a vendor at Oktoberfest? Email us at events@centralbethany.com

Discover the Entertainment
Explore our Vendors
Save Event on Facebook

Oktoberfest is an annual festival traditionally held in Munich, Germany, over a two-week period that ends on the first Sunday in October. This annual festival first began in October of 1810, originally in celebration of the marriage between the crown prince of Bavaria King Louis I, to Princess Therese von Sachsen. The festival concluded five days later with a horse race. Throughout the ensuing centuries the festival became combined with the race and state agricultural fairs, which introduced the tradition of German beer and food to the celebration.

Today, many cities across the globe often hold their own events modeled after the original Oktoberfest in Munich. We are excited to bring this historic German celebration to Bethany Village, located in Portland, Oregon. 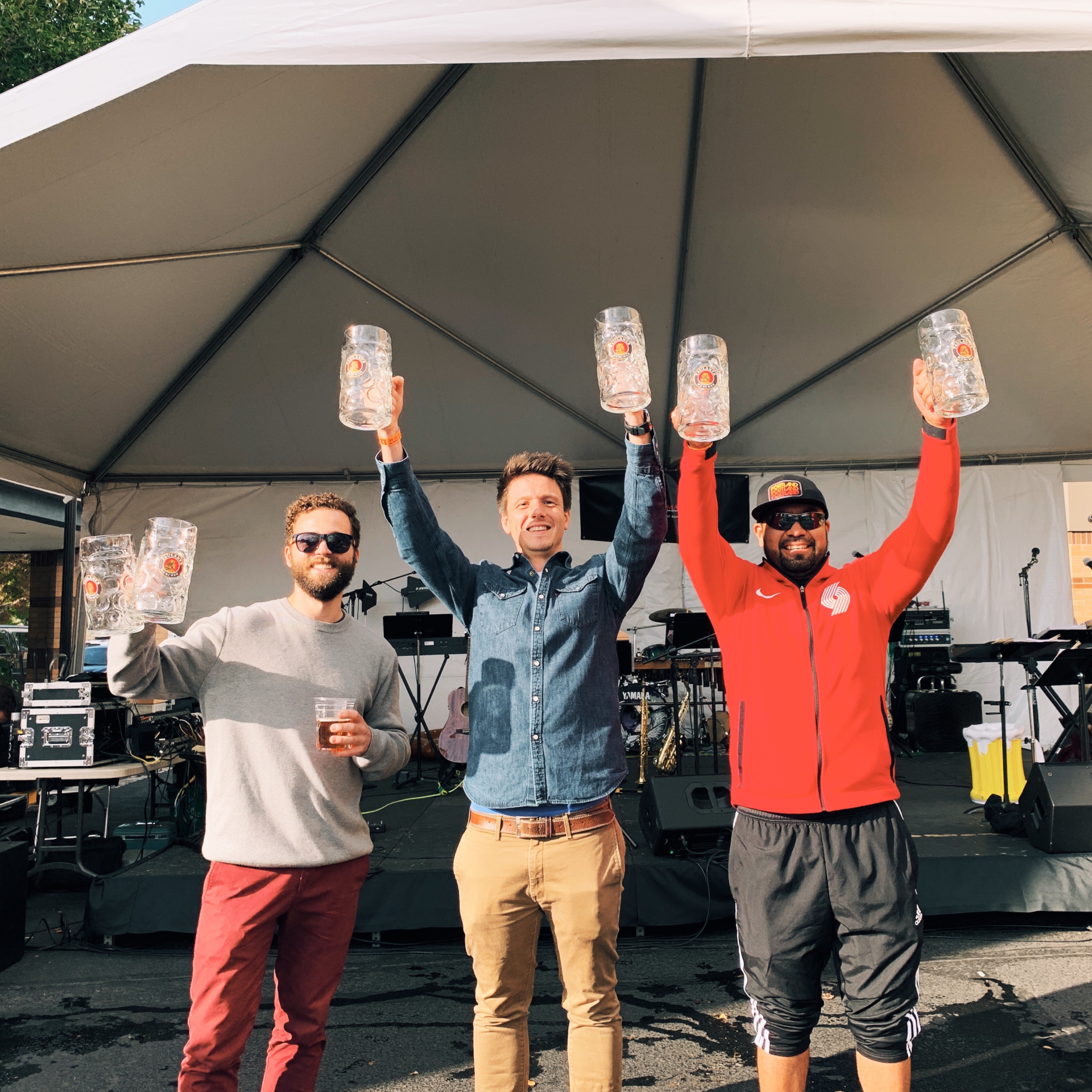 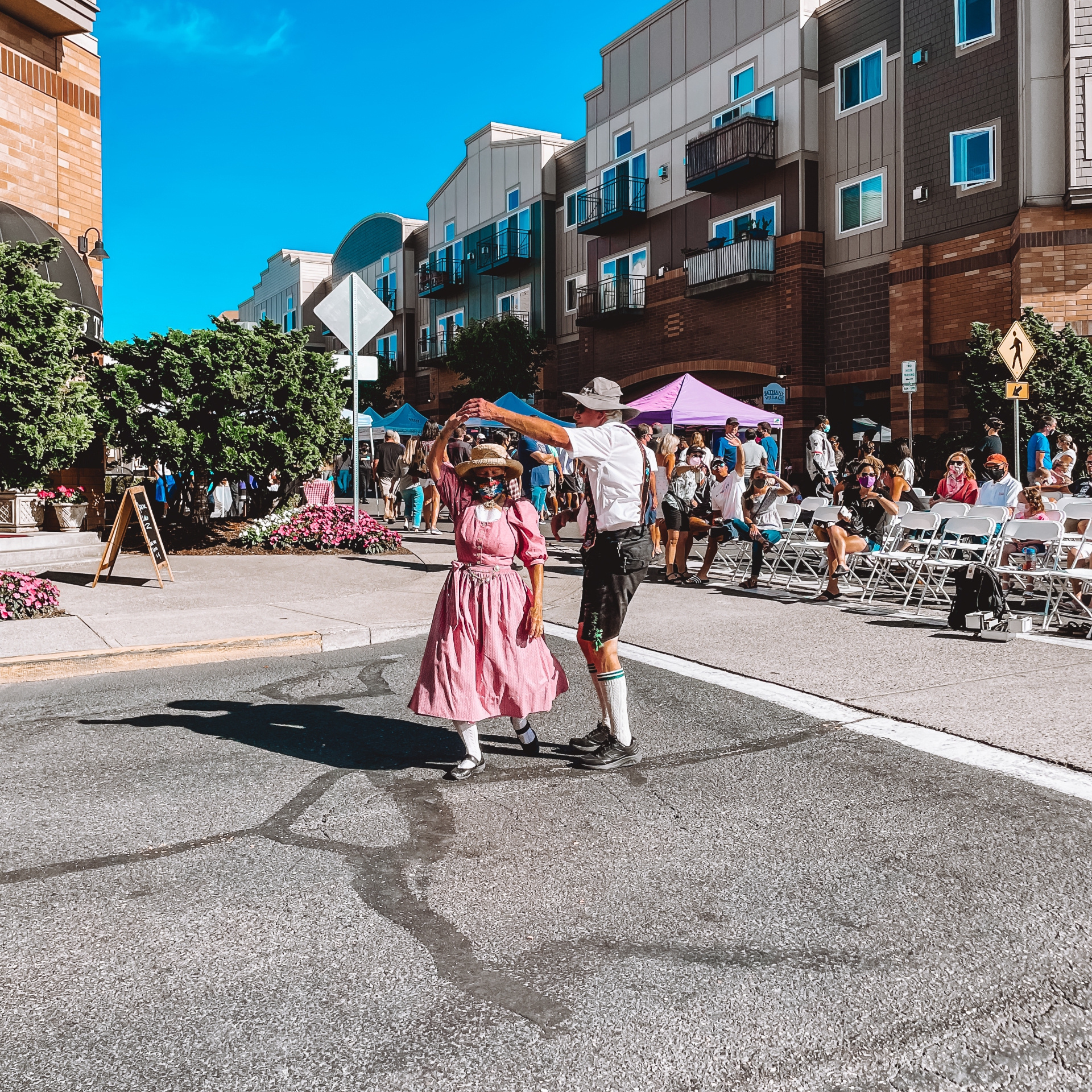 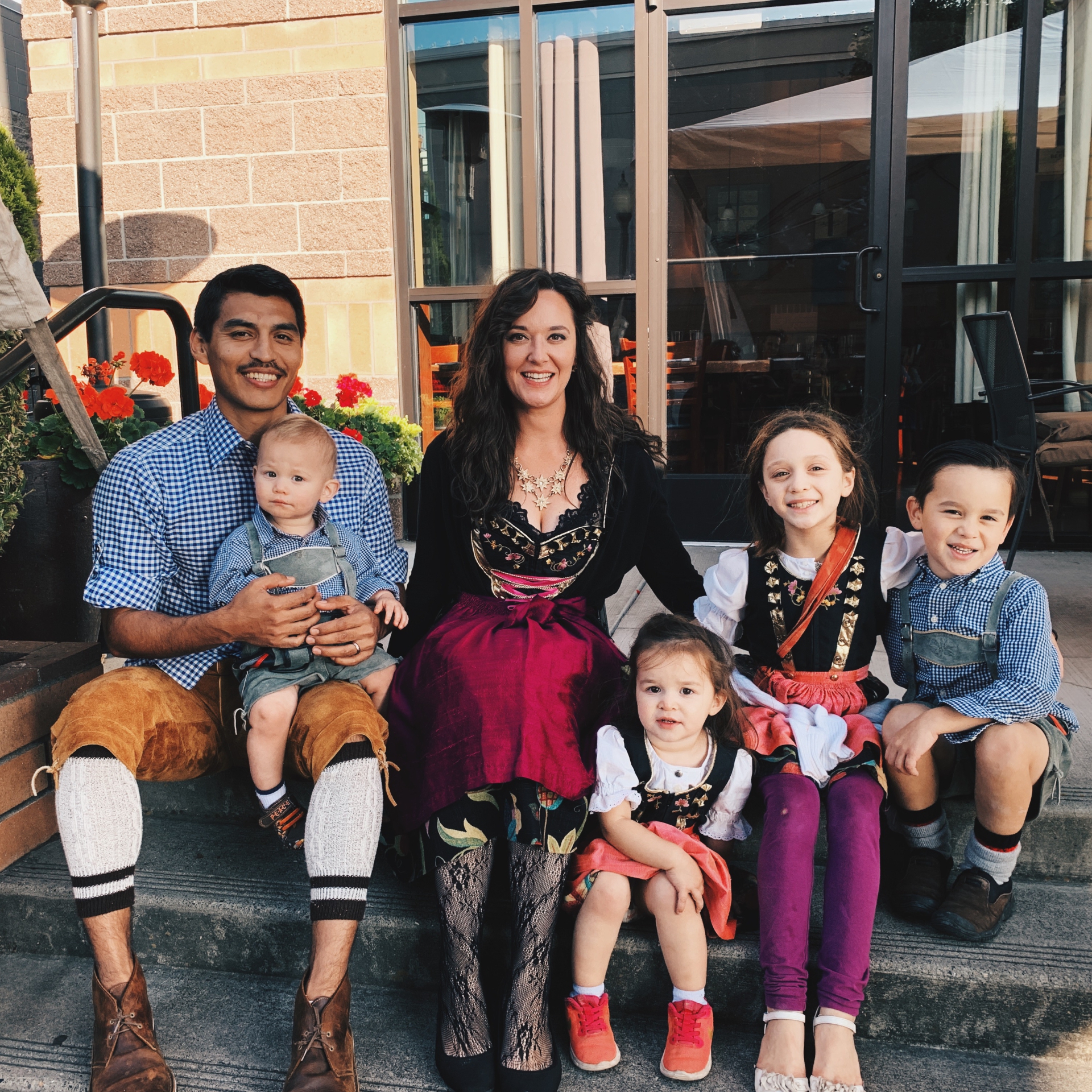 The event will also feature numerous family-friendly games, activities, and a carnival ride!

Come enjoy live German-inspired music from Z Musikmakers, a local Oktoberfest band made up of individualist family members that have been performing for over 40 years.

Enjoy fun and festive intermission acts from a local polka dancing group and classic Oktoberfest activities such as a Stein Holding Competition!

Come have a blast with our family-friendly entertainment during our Oktoberfest at Bethany Village.

Take a ride down the super slide where you’ll get a unique and magical view of the Bethany Village Centre before sliding down into all the fun entertainment, food, and vendors below!

Don’t forget to swing by the Bethany Athletic Club booth where they will have a free bounce house and games set up for the community! 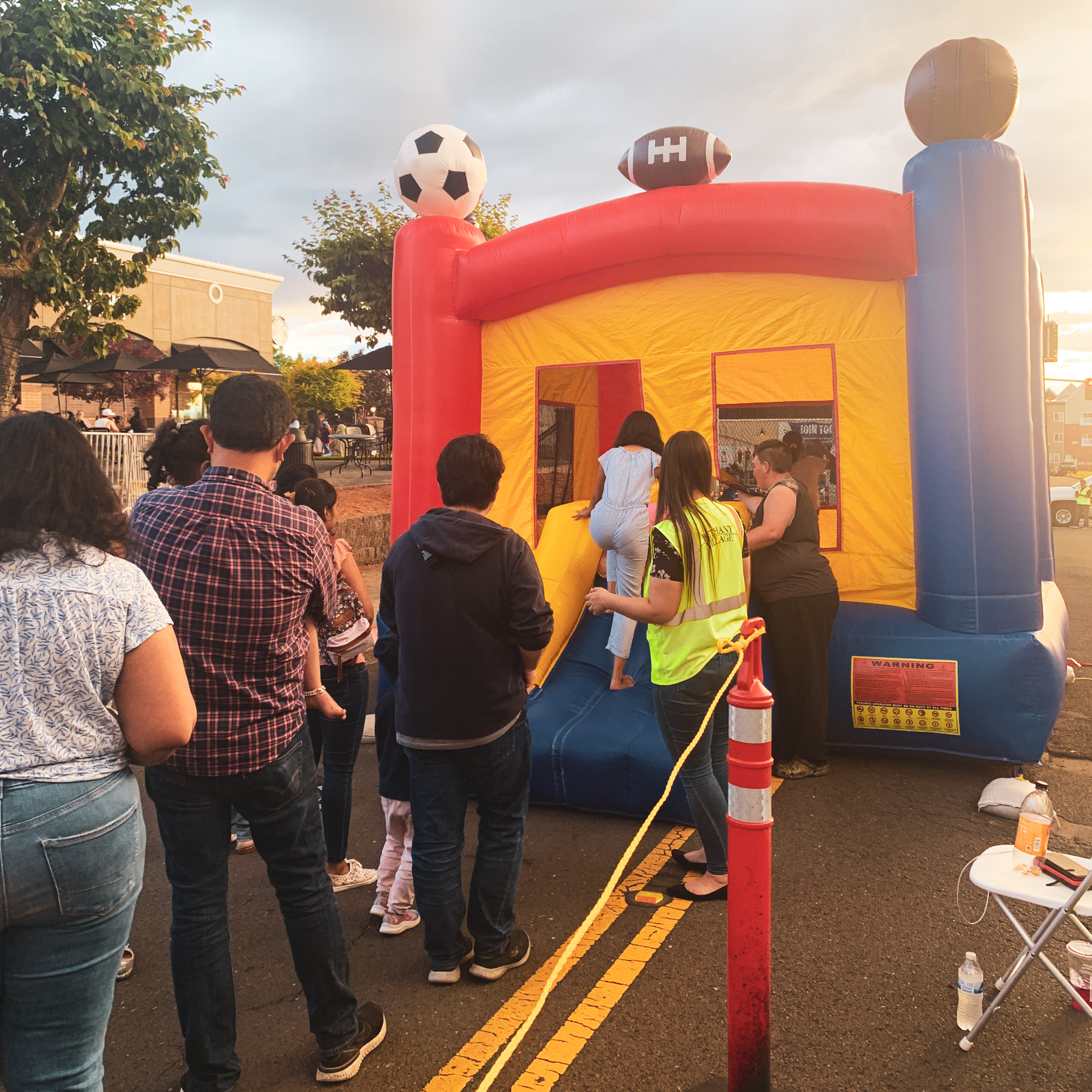 Explore the variety of local vendors at this year’s Oktoberfest at Bethany Village. 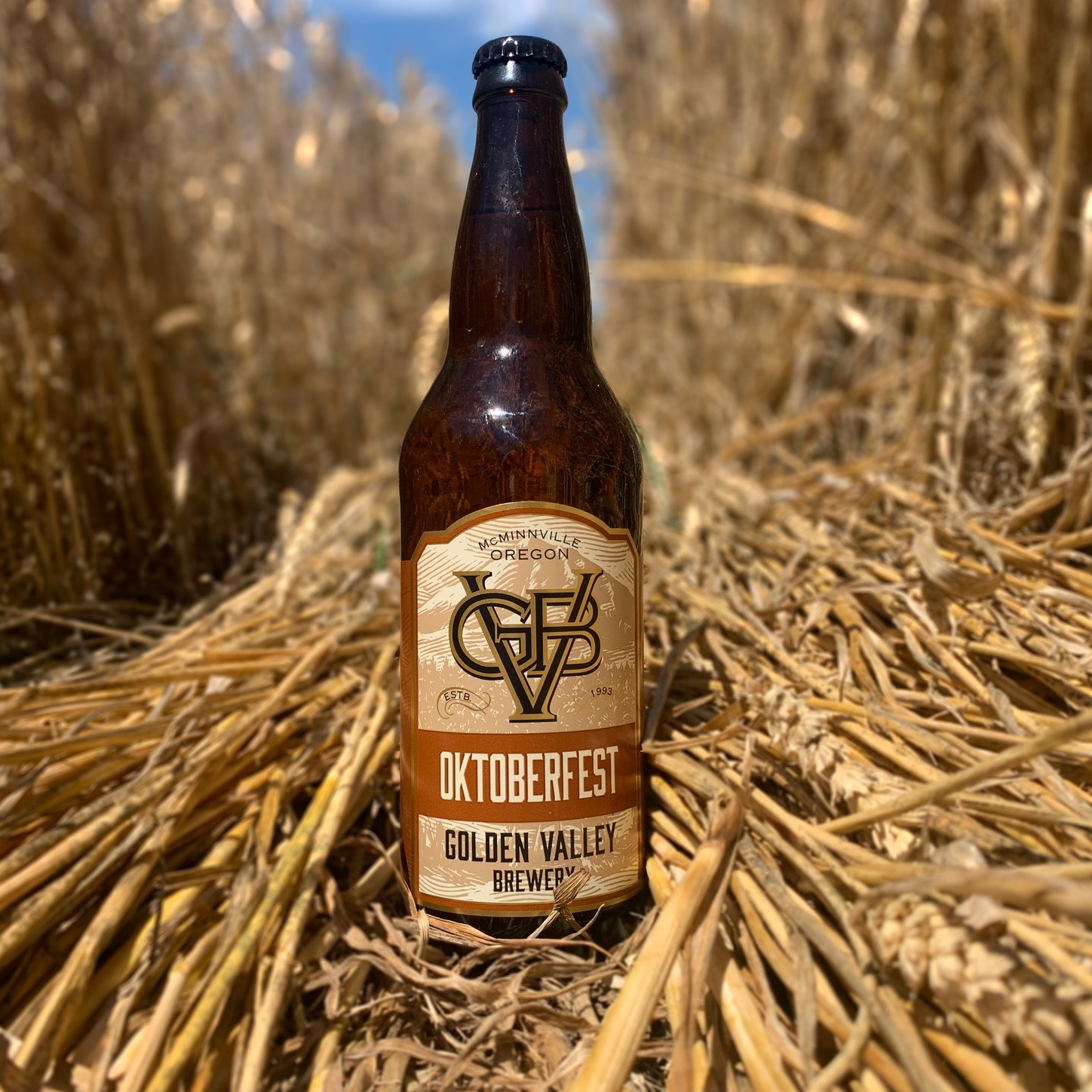 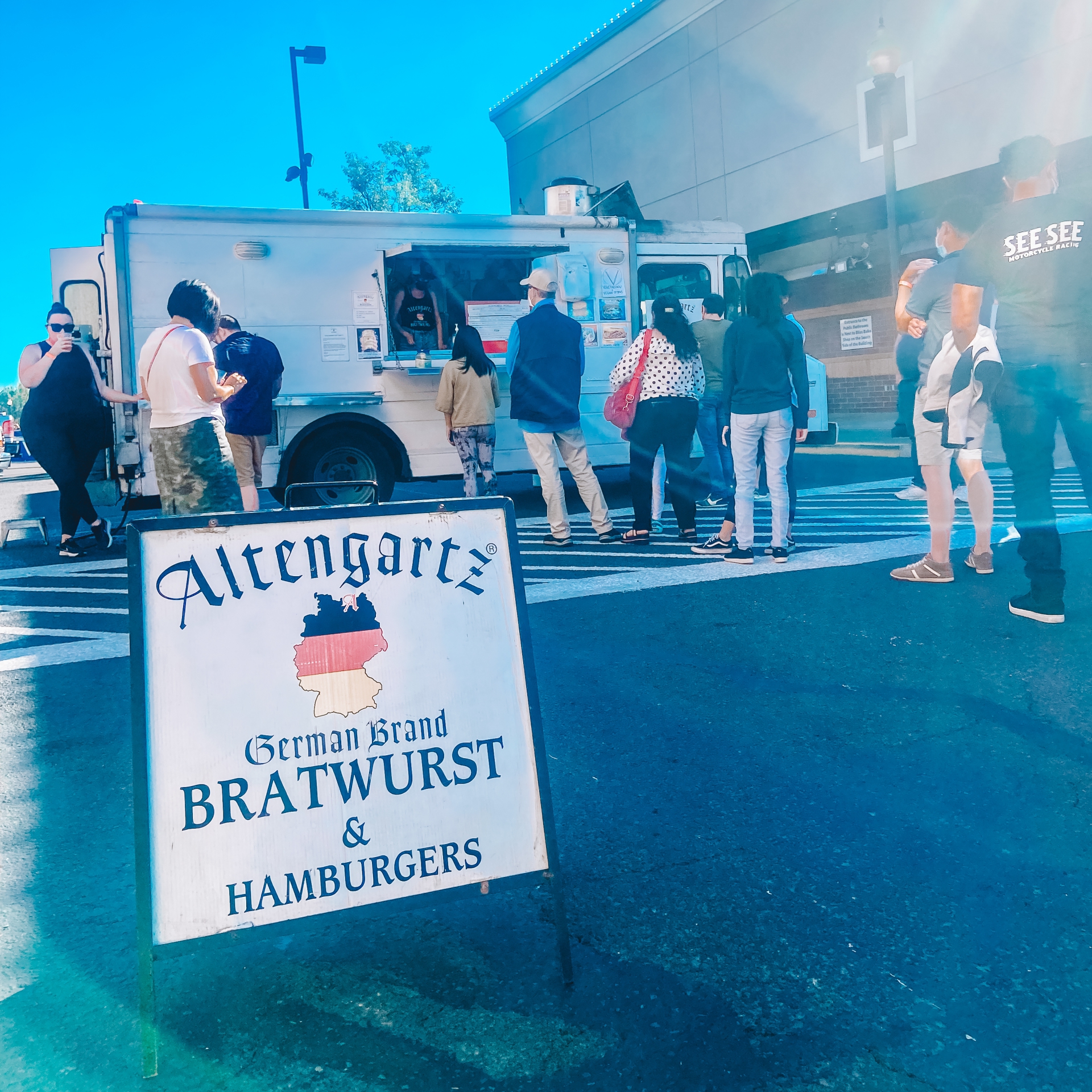